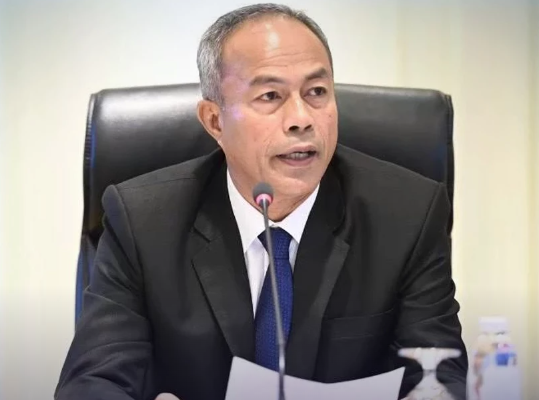 BANGKOK (The Nation/Asia News Network): No less than 436 foreign companies armed with an investment of just under 100 billion baht have set up shop in Thailand in the first nine months of 2022.

These companies have been allowed to start doing business in the country under the Foreign Business Law, Deputy Trade Minister Sinit Lertkrai (pictured) said.

“These companies have invested around 99.36 billion baht in Thailand and generated up to 4,041 jobs for local people,” he said, adding that the total value of the investment jumped 82 percent, compared to about 45 billion during the same period last year.

Sinit said opening the door to foreign companies will help promote knowledge and technology transfer, especially in the areas of energy conservation, airport power generation, oil exploration in the Gulf of Thailand, land reclamation in coastal areas, the development of deep-sea ports and the installation of charging stations for electric vehicles.

He added that out of the 436 foreign companies, 80 are investing in the Eastern Economic Corridor (EEC) and have brought 40.55 billion baht to the region. Most of these companies come from Japan, Singapore and the United States.

The Ministry of Commerce expects more foreign companies to enter the country before the end of the year thanks to the full reopening of the country and the measures proposed to promote investment, including tax incentives.

The five most in-demand job profiles and their payouts. Details here

Open ecosystems keep the “multi” in the multicloud