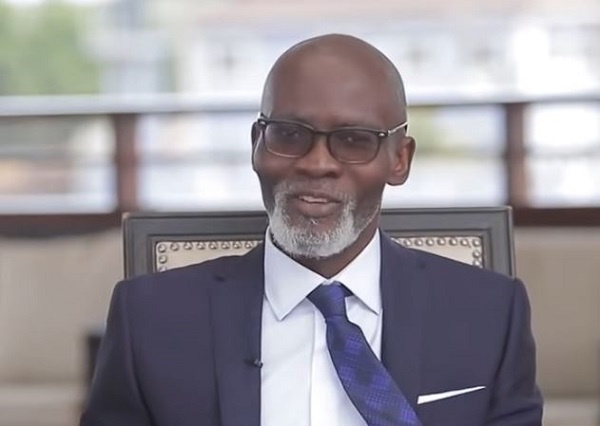 The government begins a dialogue with the IMF

A leading member of the ruling New Patriotic Party (NPP), Gabby Asare Otchere-Darko, said any government that succeeds the administration led by Akufo-Addo would be delighted to inherit a stabilized economy.

His comment follows formal commitments by the Ghanaian government to the International Monetary Fund for a bailout package as it seeks to put the country back on the path to economic progress.

Speaking in an interview with Asaase Radio on July 1, Otchere-Darko stressed that the government’s decision to turn to the IMF was not to tie the hands of the next administration.

He said the program is aimed at getting the economy back on track so it will be better for the next administration.

“I don’t want to predict the length of the program because it’s a long negotiation that will go on, but normally you might expect a 3-year program. When the NPP took office, there was a program that they inherited, an even more difficult program for the NPP, this program had slipped, so they had to put it back on track.

“It got so off the rails that when it was supposed to end, they couldn’t even finish it, they had to get it back on track.

“I think the next government, whether it’s an NPP or NDC government or whatever, will be happier that the economy is stabilized,” he said.

The government took the decision to start formal engagements with the IMF on July 1 contrary to its previous position of not returning to the IMF.

The decision has since divided public opinion.

If the engagement is successful, it will be the seventeenth time the country will return to the Bretton Woods institution.

Some of the reasons the government has consistently cited for reversing its previous stance on the IMF are the twin crises of the Covid-19 pandemic and the Russian-Ukrainian war.

Meanwhile, GhanaWeb is accepting nominations for the prestigious GhanaWeb Excellence Awards – Youth Edition. Watch how you can nominate from the video below.