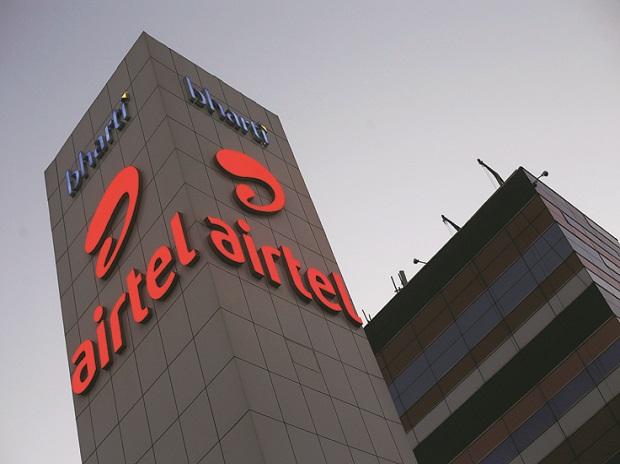 Bharti Airtel on Wednesday signed deals with global telecommunications equipment majors Ericsson, Nokia and Samsung to begin rolling out 5G services across the country this month.

The announcement came just days after the highly anticipated 5G auction ended, with the government fetching over Rs 1.5 trillion. Airtel had shelled out Rs 43,084 crore for 19,868 MHz spectrum, including the crucial 3.5 GHz and 26 GHz bands, while Reliance Jio was the highest bidder with 24,740 MHz of radio waves at Rs 88,078 crore.

“We are delighted to announce that Airtel will start rolling out 5G services in August. The choice of multiple partners will allow Airtel to roll out 5G services covering high speeds, low latency and large data processing capabilities, which which will enable superior user experience and enable the pursuit of new innovative use cases,” Gopal Vittal, Managing Director and CEO of Airtel, said of the multi-vendor contracts.

This is the first time that Samsung, which has so far only worked with Reliance Jio to build 4G networks, is looking to go beyond its partner and work with other players. Sources said the South Korean telecom giant has won circles in Punjab and Calcutta, where the 4G network has been built by Chinese company ZTE. Under current policy, the government has not allowed Chinese telecom equipment makers to participate in the 5G rollout.

Ericsson, a former Bharti Airtel partner, won 11 circles (Tamil Nadu and Chennai are considered one circle), retaining all of those where it rolled out 4G.

Nokia said the contract award represented a 45% share of the Airtel network. This, based on estimates, translates to nine circles – those where Nokia had rolled out 4G.

Although no details on the size of the order have been disclosed, analysts estimate that the initial investment to deploy a network with the 3.5 GHz pan-India spectrum will be in the range of US$4 billion. , without the cost of the spectrum. The total cost of deployment with radios on other 5G bands would be around US$10 billion.

With the Chinese out of the game (they accounted for 20% of the 4G equipment market), telecommunications companies had to look for other suppliers. In the case of Airtel, it was clearly Samsung. Telcos has been looking at rolling out open radio access networks with different partners, but sources at Airtel said work is still ongoing.

Even Reliance Jio, which only stuck with Samsung for 4G, is now in talks with Ericsson and Nokia, apart from Samsung (it did 5G trials with Samsung and Ericsson). Informed sources said Jio plans to offer 5G services in nine cities across the country by January, likely starting in Delhi and Mumbai later this year.