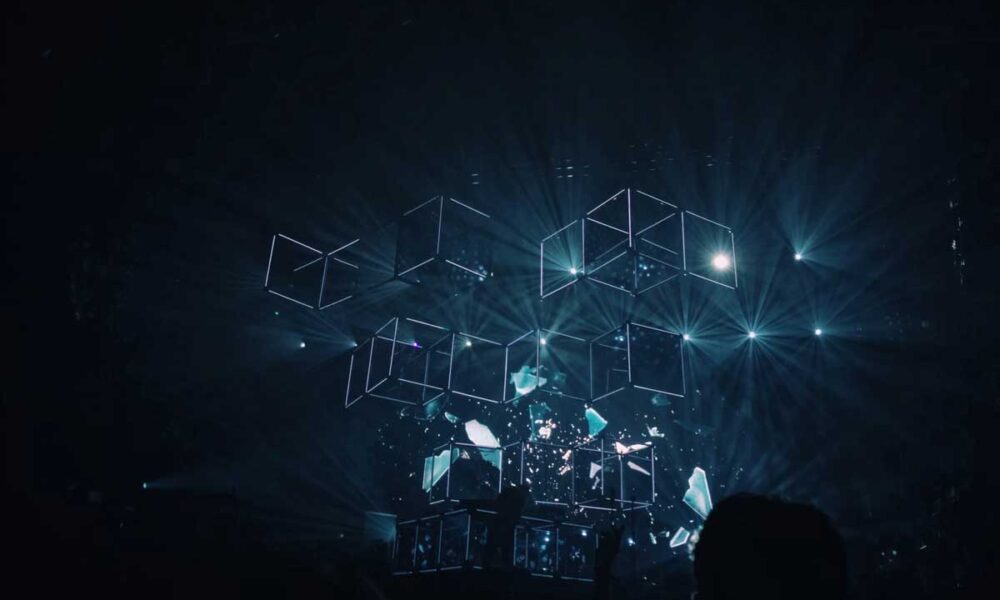 Another look at the prospects for a Eurasian digital platform

The prophecy should come true, but I will not explain it. Then, in due course, it will be called back and picked up. He who has ears to hear, let him hear. –FM Dostoyevsky

In November 2021, the world celebrates the 200th anniversary of the birth of the great Russian writer Fyodor Mikhailovich Dostoyevsky. For me, as a Russian economist, a real discovery and revelation was the economic article written by Fyodor Mikhailovich in “A Writer’s Diary”, which was in fact one of Dostoevsky’s last articles on development. from Russia. In this article, Dostoyevsky largely anticipates key topics for the Russian economy such as the “turn to the East”, the prioritization of long-term development orientations (as an argument in favor of the creation of the Stabilization Fund in our time) , the fight against bureaucracy, the importance of public confidence in the economic policy of the authorities, and much more. Dostoevsky’s economic legacy can serve as a kind of moral compass for Russian economic policy in our time.

In the context of Russia’s experience in the 1990s as well as the current crisis of the world economic system, which is too focused on obtaining short-term benefits / results, Dostoevsky’s arguments for a reorientation of economic policy from the short term to the long term are very relevant: “What if we were at least half able to force ourselves to forget the current situation and turn our attention to something completely different, to some depth? , in which, in truth, we had never looked, because we were looking for depth on the surface? But Dostoyevsky is ready to soften his formula, and “here is what I will propose instead; not half to forget the current one – I refuse half of it – but only a twentieth ”.

As Dostoyevsky notes, redirecting funds to the most important long-term tasks can become a guarantee of achieving key long-term development goals, despite short-term obstacles and difficulties: amount of at least one twentieth part per year, on something else, then the business will hardly seem fantastic, but quite possible to start ”.

Dostoevsky associates such a redistribution of budgetary funds for long-term development with what he calls “healing the roots”, that in today’s budgetary sphere we could combine with our “National Projects” intended to develop. Russia’s “human capital”.

Suddenly, we can say that Dostoyevsky formulated a kind of budgetary rule, which largely anticipates the principles of the modern budgetary rule and of our Stabilization Fund (National Provident Fund): “My thought, my formula is as follows: a State that has seen the well-known upheavals, please don’t think too much about current needs no matter how much they cry out, but only think about healing the roots – and you will get some finance. This formula largely responds to the priorities observed today in Russian fiscal policy, with the emphasis on accumulating reserves to finance longer-term economic needs.

Another area of ​​economic policy on which Dostoyevsky writes – administrative reform and reduction of bureaucracy. As Fyodor Mikhailovich notes, when we try to reduce bureaucracy, we often only get an increase in the number of civil servants due to the creation of countless commissions on administrative reform. “Are we capable of such a reduction, for example: going from forty officials to four at a time?” Of course, no one can doubt that four public servants will often do what forty do, especially with the reduction of red tape and, in general, with a radical transformation of the current formulas for doing business.

Arguably, the most important economic thesis for Dostoyevsky is the problem of people’s lack of confidence in economic policy, or, as Fyodor Mikhailovich himself calls it, “the problem of moral concern. / spirituality of the population. . Moreover, Dostoevsky notes the painfully familiar trend in Russia for decades towards capital flight while undermining that same confidence / ‘moral calm’: to be encouraged and appeased? After all, even capital itself and its movement are in search of moral tranquility, but without moral tranquility, it hides or is unproductive.

The problem of the lack of confidence in economic policy on the part of the population remains acute to this day – in Dostoevsky’s time, the writer noted how important it is to achieve long-term understanding and confidence in the among the population: “We have little peace of mind, especially spiritual peace, which is the most important thing, without spiritual peace there will be nothing. They do not pay much attention to it, but only get a temporary material effect on the surface. There is neither calm in the minds, and that in all layers, nor calm in our convictions, in our views, in our nerves, in our appetites. There is no work, nor the awareness that it is only through work that you will be saved – none at least.

Perhaps one of Dostoevsky’s most interesting predictions concerns the priorities of foreign economic policy and our regional development. In fact, Dostoevsky in his economic article justifies the need for a Russian “turn to the East” and the active development of the Asian regions of Russia: “It is therefore a necessity, because Russia is not only in Europe, but also in Asia; because a Russian is not only a European, but also an Asian. In addition, there are perhaps even more hopes in Asia than in Europe. Moreover, in our future destinies, Asia is perhaps our main gateway!

For Dostoevsky, a shift to Asia is part of this very fundamental “root healing” process, while Asia for Russia can provide a means of uplifting the spirit and gaining greater independence: “In the meantime, Asia may indeed be our gateway to our future – I exclaim again! What if we had at least partially assimilated this idea – oh, what a root would have been healed then! Asia, our Asian Russia – after all, it is also our sick root, which must not only be refreshed, but must be completely resurrected and recreated !! … With a shift to Asia, with our new perspective on it, we can have something like what happened to Europe when America was discovered. After all, Asia is the same unknown America to us at the time. With the struggle for Asia, we will relaunch the ascension of spirit and strength. As soon as we are more independent, we will immediately find what to do, whereas with Europe, over the last two centuries, we have lost the habit of any business and have become talkative and lazy.

I don’t know how many times I have read Dostoyevsky’s economic article, and each time I find something new in it for me, a kind of new look at the problems we face in Russia today. . Dostoyevsky also writes about the ruble exchange rate, about the need for Russia to value its national currency – and then it will also be appreciated by foreign investors. The observations of Fyodor Mikhailovich on the very possibility of imitating European economic practices on Russian soil are also extremely interesting and relevant. After 140 years since the writing of the economic article, many of the observations of our great writer remain extremely relevant. This is a testament to Dostoyevsky’s astounding clairvoyance and genius, but also how some of the fundamental foundations of our national system have taken root over time. Or could it be that we are dealing with long-term Dostoyevsky cycles, even longer than Kondratieff waves? What goes around comes around.

From our partner RIAC

New roadmap for a sustainable and inclusive global economy: report

State Bank of Pakistan and Government Weigh in on Crypto Ban