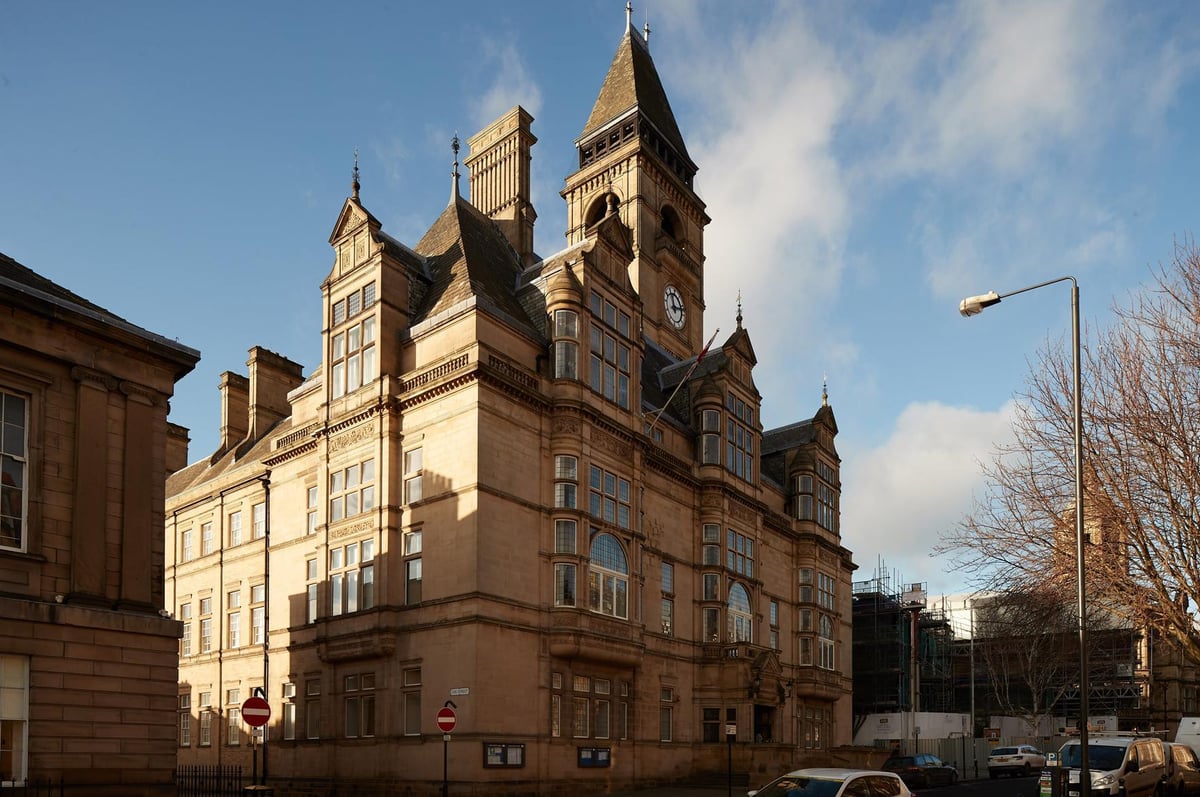 Tory and Lib Dem leaders have called for an investigation into a meeting that took place in the public building on September 5 this year.

The letter opposes the use of council property to conduct Labor business.

It also stipulates that the party must pay an “appropriate commercial rate” for the use of a state-owned building.

The joint letter also states: ‘In this time of financial difficulty, when the council has chosen to close some of its oldest and most inefficient buildings, to save money, it is in a way a slap in the face to taxpayers of Wakefield that they are forced to provide free facilities to the political party that controls the town.

“It is claimed that a meeting, held in the Old Town Hall Hearing Room, on September 5, 2022, was a meeting of the elected Labor group and conducted council related business.

“In fact, this was a disciplinary hearing against a Labor member, at which Labor officials were present.

‘We are of the view that their very presence is the fact that the matter had gone beyond the boundaries of the Labor council or group of councils and, in effect, had become the matter of the Labor party.

“We are now asking you to fully investigate this matter to determine the true nature of this meeting and to take appropriate action if the investigation concludes that our complaint is substantiated.”

In the week before the meeting, Chief Whip Richard Forster contacted labor advisers to inform them that a “special meeting” had been called.

His letter to elected members said: ‘This will be a single point agenda to discuss a disciplinary inquiry I have been carrying out into two alleged breaches of Labor Party rules by a member of the Labor Party.

“The purpose of this meeting will be to provide further details on the nature of the investigation that took place, as well as my findings and recommendations.”

Protesters gathered outside Town Hall in support of Councilor Sharp, councilor for Wrenthorpe and Outwood West, at the meeting.

Earl Sharp had the opportunity to address the hearing, but did not attend.

Mr Balchin said: “We provide meeting rooms free of charge to all political groups represented in the Council for their group business.

‘This has been investigated and we can confirm it was a group meeting and was therefore held free of charge.’