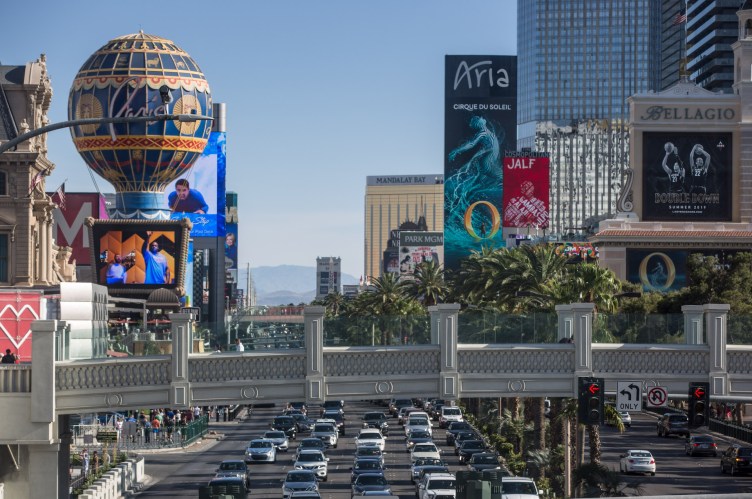 Officials in Clark County, Nevada, this week confirmed Bob Leek, who served as deputy chief information officer since February 2021, as the county’s CIO. Leek’s appointment, which took effect May 2, filled a vacancy since the resignation last November of Nadia Hansen.

As CIO, Leek will lead a 200-person department that provides IT services to a county that surrounds Las Vegas, including the tourist-heavy Las Vegas Strip. Clark County is home to three-quarters of Nevada’s total population and is still recovering from the effects of the COVID-19 pandemic, which has cost the Las Vegas tourism industry more than $34 billion.

“We live in unprecedented times with our phones and devices serving as a connection to work and to each other, and the county is focused on meeting this new demand to further engage those we serve when they ask for our help. or do business with us,” Leek said in a press release. “In doing so, we can bridge the digital equity gap that so many experience daily and deliver services to those who need them most through affordable high-speed internet connectivity and solutions to help ensure that all our residents can participate in the growing digital economy. .”

Leek, who has spent 30 years in IT roles in the public and private sectors, moved to Nevada in early 2021 after nearly seven years as CIO in Multnomah County, Oregon, which includes the metropolitan area around Portland. He also spent a decade as a regional IT director for a Kaiser Permanente hospital network there.

Clark County isn’t the only major US county to recently get into IT. In April, Harris County, Texas, the fourth-largest county in the nation, hired former Raleigh, North Carolina CIO Sindhu Menon as its senior IT manager.