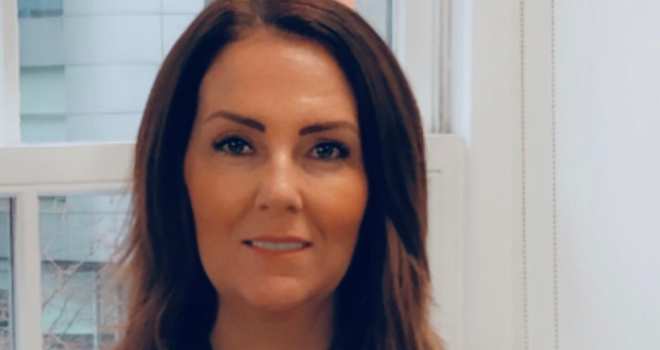 “We could see more borrowers who don’t meet the criteria of traditional lenders or who have accrued debt that has worsened their credit score.”

October 10 marks World Mental Health Day, and as we move through the cost of living crisis, we will likely continue to see rising financial debt sadly taking a toll on the mental well-being of borrowers.

A recent survey by YouGov for StepChange Debt Charity found that 45% of all UK adults – the equivalent of 23 million people – have struggled to meet household bills and credit commitments in recent months , compared to 30% in October. 2021 and 15% in March 2020.

This means that the number of people struggling with their financial commitments has increased by eight million in less than a year.

His research shows that 12% of adults – the equivalent of six million people – are currently behind on at least one household bill, with 2.4 million people reporting being behind on their energy bill.

Additional research from the charity shows that 48% of adults say their mental health has been negatively affected by the rising cost of living, rising to 83% for those in arrears with household bills.

As bills continue to climb this winter and more borrowers potentially find themselves in the red or taking out more credit, its essential advisors are aware of the options available to homeowners, especially after a period where home values ​​have gone up.

Some advisors may still be hesitant to consider a second charge for debt consolidation purposes, perhaps for fear of increasing the owner’s debt. While a second charge may not be the solution for all borrowers looking to consolidate their expenses, it could be a beneficial option for some.

A homeowner who has lost their job, for example, may have temporarily started to fall behind with their regular loan or household bills. As a workaround, they may have taken on more loan or credit card debt, which not only results in multiple monthly repayments, but also additional late fees, which hurts their credit score.

Although the homeowner has since started a new permanent job, his poor credit rating may mean he cannot consolidate his debt through a mortgage.

A second charge for debt consolidation can help such a borrower regain financial control of their debts by consolidating them into one monthly payment and potentially reducing their monthly expenses. By assessing a borrower’s financial situation on an individual basis and looking at their current situation – not just their credit history – we can make an informed loan decision.

With the UK in the midst of heightened economic uncertainty, we could see more borrowers who do not meet the criteria of traditional lenders or who may have accumulated debt that has worsened their credit score.

The Bank of England’s latest Money & Credit report continues to show UK borrowers’ reliance on credit. On a net basis, a further £1.1bn of consumer credit was borrowed in August, following £1.5bn of borrowing in July.

We are unlikely to see any significant decline in these numbers given the upcoming rise in mortgage rates and bills.

As borrowers continue to take out credit, for some a deterioration in their financial situation will also mean the same for their mental wellbeing and it is imperative that we are equipped to help homeowners with their borrowing options.

Malaysia must turn to quantum computing