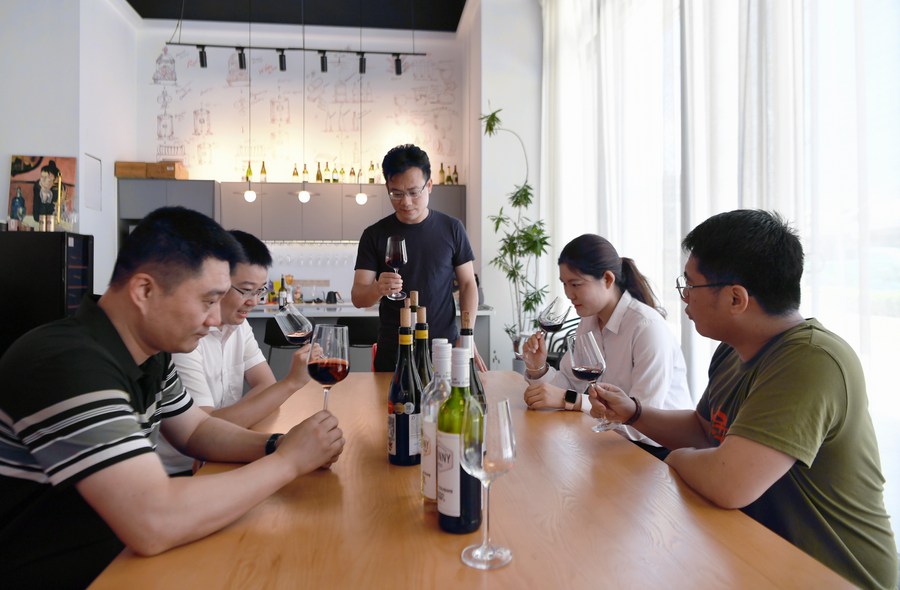 During the first half of the year, the trade volume between China and Africa increased by 16.6% to reach 137.4 billion dollars, among which Chinese imports from African countries reached 60 .6 billion dollars, up 19.1% year on year, according to the Ministry of Commerce. .

As Africa’s largest trading partner for more than 10 consecutive years, China is striving to expand e-commerce cooperation with the continent, opening a new avenue for African products to enter the market. Chinese.

An online shopping festival held in China from April 28 to May 12 showcased more than 200 varieties of products from more than 20 African countries. Through a series of live-streamed events, Ethiopian coffee, Kenyan black tea and South African wine have found an easy way to be purchased by Chinese consumers.

Ambassadors from African countries also participated in the live broadcast activities. James Kimonyo, Rwanda’s ambassador to China, sold hundreds of packets of coffee within minutes of the promotional activity.

China and Rwanda have signed a memorandum of understanding on e-commerce cooperation, helping high-quality Rwandan products such as coffee, chili sauce and tea to enter China through various e-commerce platforms.

In 2019, the company launched KiliSelect, an e-commerce platform selling African products to China.

The scale of Africa’s e-commerce market will reach $34.7 billion by 2024, with an average annual growth rate of 17.1%, according to internet statistics firm Statista.

Lu noted that with Africa’s growing smartphone penetration rate and increasingly mature mobile payment environment, it is expected that Africa’s mobile internet industry will pick up again by 2025. ■

Are women in communication moving towards the gig economy?