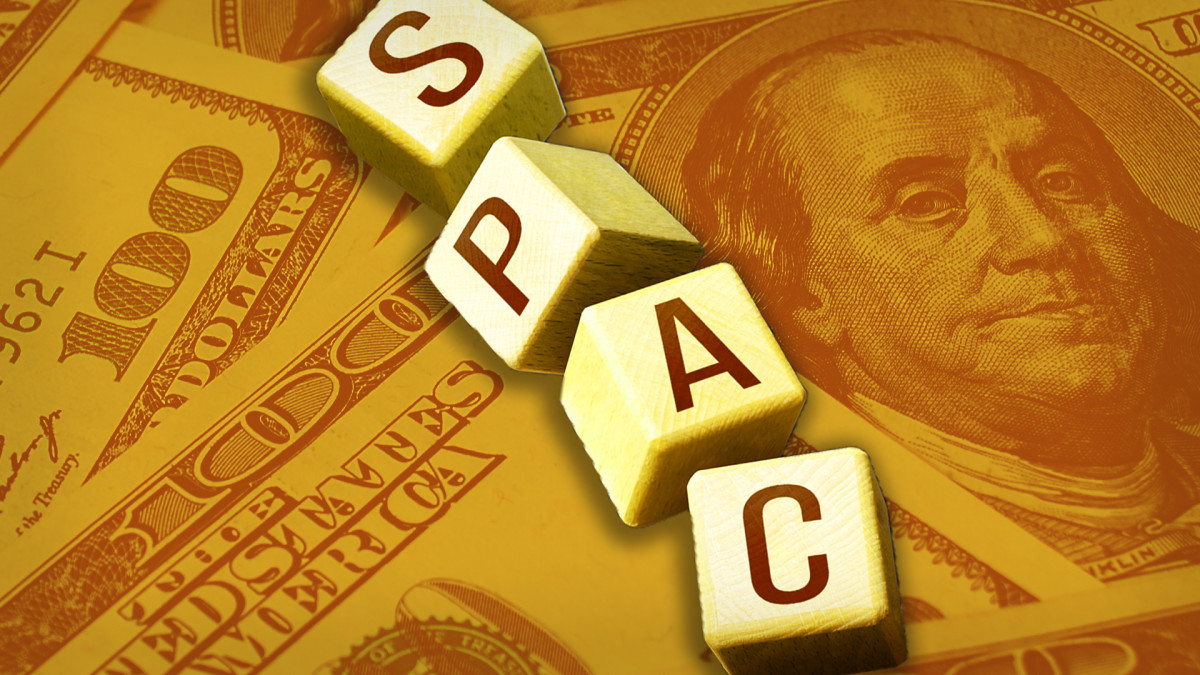 The combined company will operate as Bakkt Holdings and its Class A common stock will begin trading on the New York Stock Exchange under the symbol BKKT on Monday, according to a company statement.

The business combination generated gross proceeds of around $ 448 million for Bakkt, according to the press release on Friday. The proceeds will be used to fund investments in the company’s platform capabilities and marketing efforts, and to accelerate current and future partnerships.

“Today marks a special day for Bakkt,” said Gavin Michael, Chairman and CEO of Bakkt. We expect our platform to continue to redefine the digital asset market in which it operates, and we are excited about the opportunity to accelerate our innovation, growth and scale as a public enterprise.

“We remain focused on building a larger partner ecosystem, expanding the digital assets we capture and deliver today, and we’re growing by partnering with leading companies across industries. , including Choice Hotels, Wyndham Rewards, Google, Finastra, and Starbucks, to name a few. “said Michel.

VPC CEO John Martin said in the statement, “Bakkt’s sales and management team is truly unique, and we couldn’t be more excited to see the company flourish. We believe Bakkt has a compelling value proposition and, combined with its best management team, Bakkt is well positioned to create meaningful shareholder value over the long term. “

The company Alpharetta, in Georgia, on October 8 announced a partnership with Google that will allow its users to connect their Bakkt encrypted cards to Google Pay. Bakkt uses Google Cloud as its main cloud provider.

In August, the Bakkt crypto exchange also launched a partnership with the Quiznos sub-chain to accept Bitcoin in certain locations.

Another look at the prospects for a Eurasian digital platform