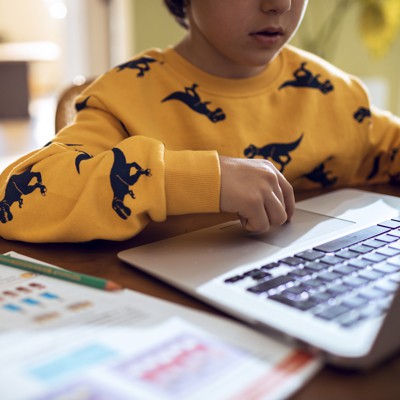 Fort Worth, Texas announced that it is expanding access to its public Wi-Fi to 40,000 residents in five neighborhoods that currently have limited internet connectivity.

The city’s public network will be extended from municipal buildings like schools, community centers and other facilities in all five neighborhoods – Ash Crescent, Como, Northside, Rosemont and Stop Six – using backhaul in partnership with Cisco and l adding network access points to utility poles. The rollout is expected to be complete this fall.

The effort comes after the coronavirus pandemic revealed the lack of access in the city.

Fort Worth Mayor Mattie Parker said in a statement that the effort “bridges a steep digital divide in the parts of our city that need it most, enabling more residents to fill out job applications, to do research for their school work, to attend virtual medical appointments, to fill out applications. for services, and much more.

The initiative is the largest geographic deployment of Cisco’s ultra-reliable wireless link, and Kevin Gunn, chief technology officer of Fort Worth, said network access is designed to be as easy as possible for users. users. Gunn said the city will also prioritize digital literacy for residents, though the first goal is to get the network up and running.

“We recognize that new Internet citizens have a steep learning curve to navigate,” he said. “There’s IT culture, there’s information hygiene issues, there’s tech support. We will need to understand and navigate in order to make the most of these resources, but the first step is simply to access this information highway and take the first step.

The initiative will not completely solve the lack of connectivity for all residents, as the city estimates that around 20,000 people will still not have internet access at home. But Gunn said the initiative could be replicated not just elsewhere in Fort Worth, but in other jurisdictions across the country as local leaders grapple with their own digital divides.

“They won’t be exactly the same as Fort Worth,” Gunn said. “Their topography, their geography, their terrain will vary, the prevalence of vegetation or trees or vertical structures like buildings will vary. They’re not going to do it exactly like we did, but it’s something that’s flexible enough for a variety of situations, especially urban areas where there’s density.

Gunn said it’s incumbent on local governments to partner on initiatives like this and be willing to experiment even when something is very new. Gary DePreta, Cisco’s regional vice president for state, local government and education, said it takes a “coalition of the willing” to come together on these issues.

“Don’t wait, just act, err on the side of action,” Gunn said. “We didn’t know if we were going to be successful or not… We wanted to do something and we thought we would learn along the way.

SAP encourages Malaysians to upskill, retrain to ‘survive and prosper’