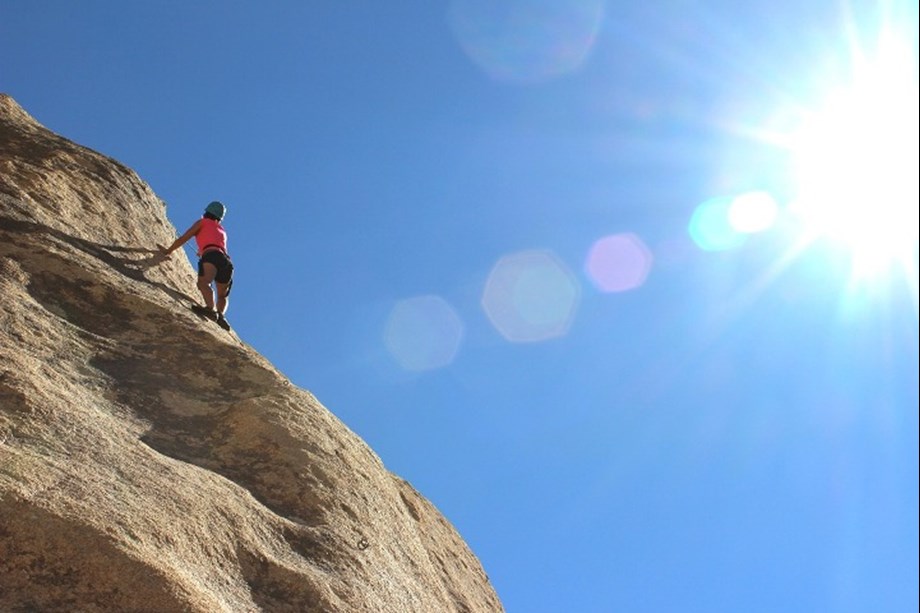 Indian mountaineer Baljeet Kaur was among 12 climbers who were injured when an avalanche hit them at Mount Manaslu base camp in Nepal on Monday, according to media reports.

Of the 12 climbers, three were seriously injured, The Himalayan Times newspaper reported.

The Department of Tourism confirmed the avalanche happened at 11:30 a.m. Monday.

Pemba Sherpa of 8K Expedition said Indian mountaineer Kaur and his guide Sherpa both suffered minor injuries and were safe, according to the report.

The tourism department has yet to establish contact with officials at the incident site, The Kathmandu Post newspaper reported, citing the director of the department.

The avalanche hit the road just below Mount Manaslu Camp IV as the climbers were transporting logistics to the high camps.

Rescue operations are underway and various helicopter services are carrying out aerial searches.

Mount Manaslu, the eighth highest mountain in the world and considered the fifth most dangerous peak, claimed the lives of 53 climbers in 297 attempts, according to Australian site 9News.com.

(This story has not been edited by the Devdiscourse team and is auto-generated from a syndicated feed.)