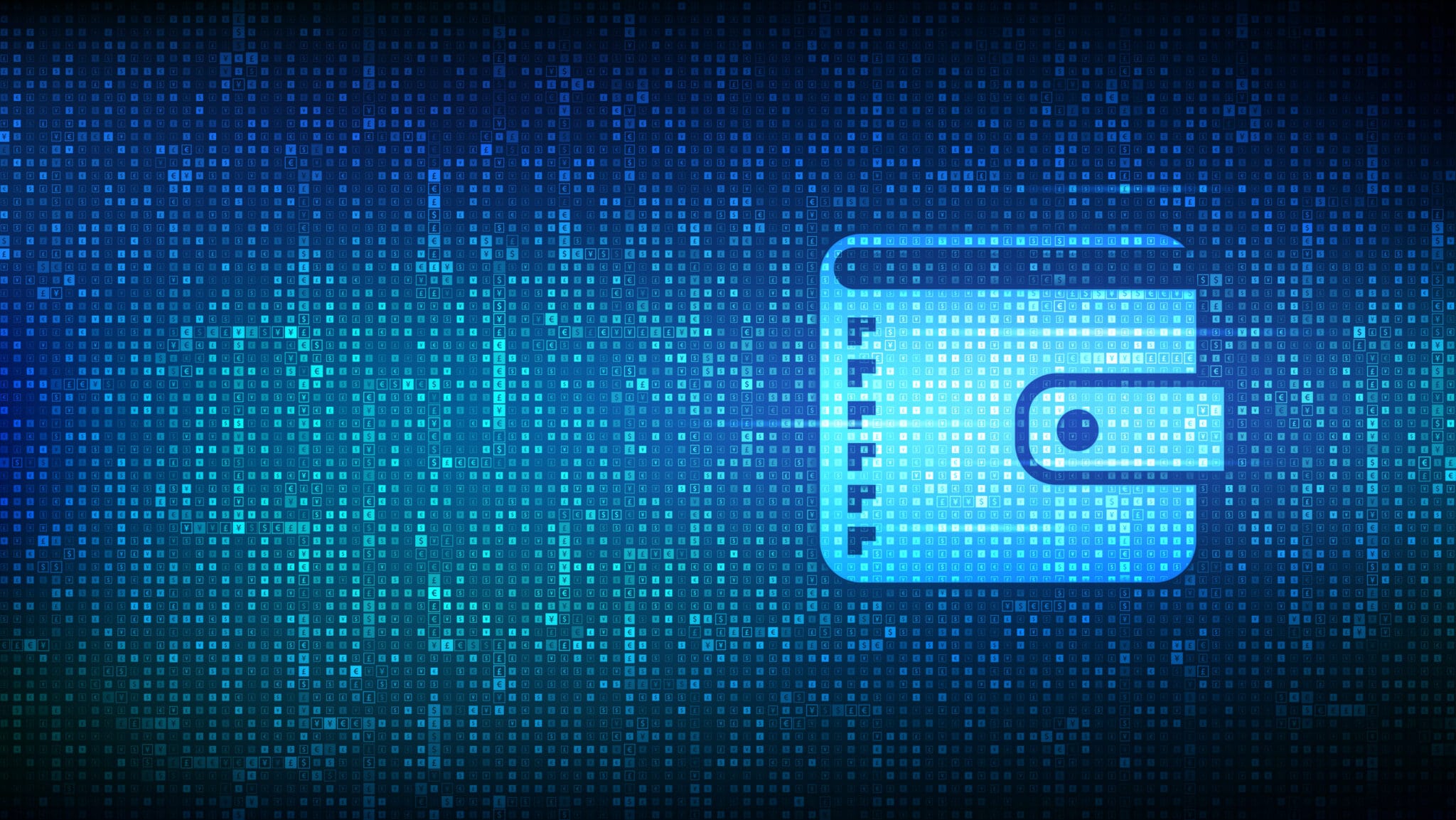 Is open source the common denominator in the EU digital ID wallet debate?

In any negotiation, it is a good idea to find an area of ​​consensus as the platform on which to build a lasting agreement. Open source software, policies and practices could be one such platform in the European Union debate on digital ID wallets.

Alexandra van Huffelen, the Dutch Minister for Digitization, was in Brussels last week to give her views on the necessary role of open source in selling people the idea, making it safer and easier to use of identity wallets.

Appearing on news publisher Euractiv’s The Tech Brief podcast, van Huffelen said the Netherlands has found consensus on using open source in most or all aspects of a software wallet. digital identification.

Patrick Breyer, German member of the European Parliament and the pirate party, strongly opposes certain proposals for digital identification strategies (unique personal identification numbers, personal data held by the government, absence of anonymity rights, etc. .) that are acceptable to a good many people in the digital ID community.

But Breyer released a statement saying that any planned wallet must use open source code. The document is a summary of the significant changes he wants to see made to the European digital identification that is being developed.

Van Huffelen also says she is working on an open source strategy to present to other EU countries.

“Everything should be open,” she says, if people believe in the digital economy and society. There are few areas where digital ID wallets cannot be improved with an open source mindset.

Transparency builds trust between everyone involved in a digital wallet program. The software is better than proprietary applications because anyone can access the source code to make improvements. For the same reason, open source software can be more secure. It’s also more efficient, says van Huffelen.

Echoing decades of earlier arguments in favor of open source, she says she “believes in not being super naive”. There are areas that should be banned from programming, such as defense. But at least in the civilian world, it’s a mistake to dismiss it.

The only obstacles should be those that users create themselves, she says. In fact, people should have the power not to participate in a digital wallet program at all.

But the average person, van Huffelen suggested, will have data points and attributes they would rather not share or only share with certain organizations and people.

Debt consolidation: how to get out of holiday debt

Consolidation is accelerating in the cement sector – The New Indian Express