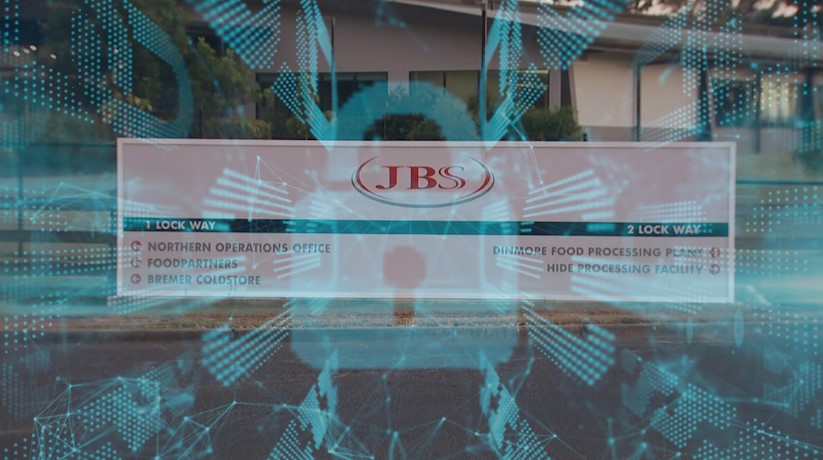 
MOBILE, Alabama (WKRG) – JBS Foods, the nation’s largest meat supplier, is expected to be fully operational again on Wednesday following a cyberattack over the weekend.

The closest JBS facility to the Gulf Coast is in Enterprise, Alabama. This facility was not among those that were forced to close. JBS products can be purchased at local Publix and Costco stores.

Below is the latest statement from JBS.

“Today, JBS USA and Pilgrim’s announced significant progress in resolving the cyberattack that impacted the company’s operations in North America and Australia. Operations in Mexico and the UK have not been affected and are operating normally.

“JBS USA and Pilgrim’s are a vital part of the food supply chain and we recognize our responsibility to our team members, producers and consumers to get back to business as soon as possible,” said Andre Nogueira, CEO of JBS USA. “Our systems are coming back online and we are sparing no resources to combat this threat. We have cybersecurity plans in place to address these types of issues and we are executing them successfully. Based on the progress our IT professionals and factory teams have made over the past 24 hours, the vast majority of our beef, pork, poultry and prepared food factories will be operational tomorrow.

In the United States today, JBS USA and Pilgrim’s have been able to ship product from almost all of their facilities to supply their customers. The company also continues to make progress in resuming plant operations in the United States and Australia. Several of the company’s pork, poultry and prepared food plants were operational today and its Canadian Beef Plant has resumed production.

JBS USA has received strong support from the governments of the United States, Australia and Canada, making daily appeals with officials in an effort to protect the food supply.

“I would like to personally thank the White House, the US Federal Bureau of Investigation, the US Department of Agriculture, and the Australian and Canadian governments for their assistance over the past two days,” Nogueira added.

The company is not currently aware of any evidence that customer, supplier or employee data has been compromised.

The FCCC has carried out more than 2,000 company inspections since April 2020