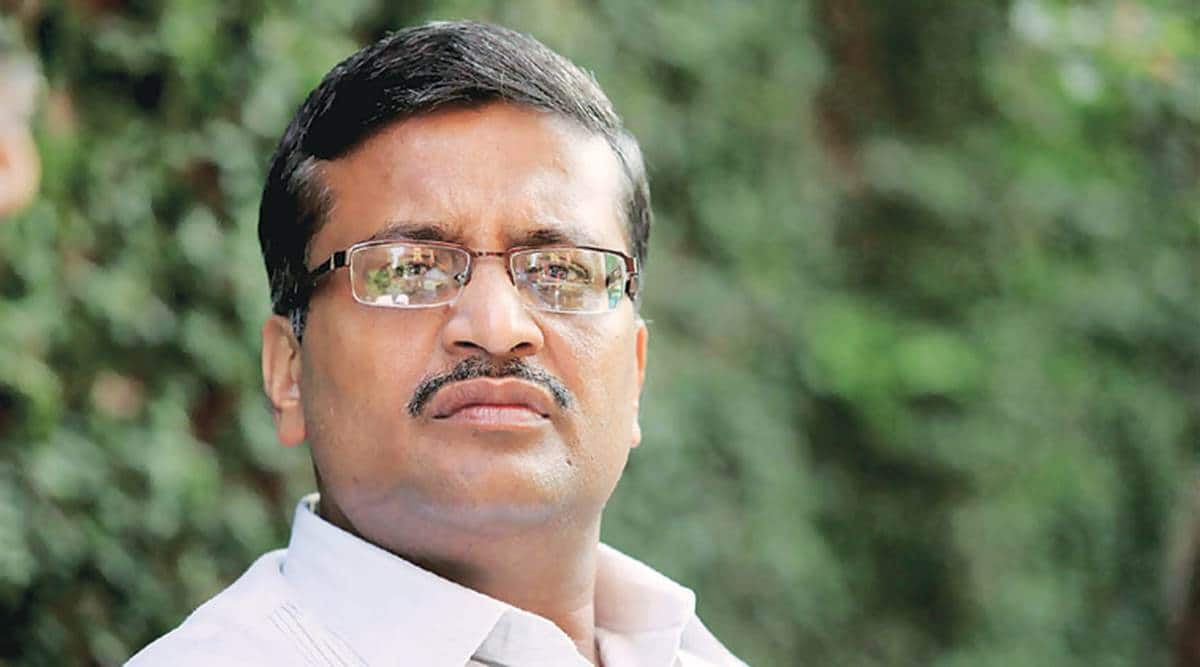 The ‘bribe economy’ behind land records carried out between 2017 and 2016 in Haryana in alleged violation of standards may well exceed Rs 300 crore, a senior IAS official has said, hinting that A scam of such magnitude, despite “computerized verifications in place” could not have been possible without the connivance of certain senior officials.

The government of Haryana has already detected 64,577 land title registrations which were executed by allegedly committing gross irregularities over a period of 52 months – from April 2017 to August 2021. The issue rocked the recently concluded budget session of the Vidhan Sabha, with Chief Minister Manohar Lal Khattar announcing an extension of the investigation saying his government will also check land records made from 2010 to 2016 for any violations of standards.

Now, Additional Chief Secretary Ashok Khemka, who is also the Administrative Secretary in charge (Nuh) has written to Khattar, explaining the modus operandi and the extent to which the irregularities are alleged to have been committed by officials in the revenue department.

“It has come to my attention that bribe money for plot registration in violation of Section 7A (of the Haryana Urban Areas Development and Regulation Act 1975) is collected per square meter. The bribe is estimated between Rs 200-500 per square meter. The Revenue Department compiled 64,577 such violations over a 52-month period between April 3, 2017 and August 13, 2021. Almost 54% of the total violations occurred in the three districts of Karnal, Gurugram and Faridabad alone. Taking an average land size of 250 square meters and bribes at the lower end of the estimated range, the size of the bribe economy over the 52-month period is larger at Rs 300 crore,” Khemka’s letter to Khattar read.

Khemka said the “huge size of the scam is baffling”, especially when “computerized control” was in place. “On average, more than 100 violations took place every working day… Violations on such a large scale were not possible without active complicity. The Deputy Commissioner is the district clerk. Not all DCs/Commissioners were unaware of the large-scale violations in the offices of the Deputy Registrars,” the senior IAS officer wrote.

He said a forensic investigation of a few random records using archived satellite data would help reveal how the scam unfolded. “Another issue, which requires your kind consideration, is that when 64,577 illegal land sales and purchases took place, government agencies such as HSVP/Housing Board failed in their duty to meet the real housing needs of the common man HSVP was unable to launch new areas due to prohibitive costs and poor quality of construction To hide corruption inside, unsold council flats will ‘rehabilitate’ encroachments on public land at state expense,” Khemka wrote.

The IAS officer pointed out that an ordinary man faces “a lot of bribery and harassment” to have his area demarcated, mainly because demarcation by measurement using the method prescribed in the revenue manual does not is more fashionable. “Revenue staff ask people to hire a private surveyor for demarcation using a stand-alone Electronic Total Station (ETS) or Differential Global Positioning System (DGPS), which sometimes, n does not comply with revenue investigation standards. Scientific demarcation is done by measurement from a minimum of three reference points. Rs 15,000-20,000 is charged by private surveyors for each demarcation per day and it is alleged that up to 40% is passed on to the Revenue Authority as commission. The Patwari only authenticates the private demarcation report,” Khemka wrote, adding that “the thriving private demarcation will lead to conflicts in the future and must stop.”

The officer also informed the Chief Minister that “the nakal (copy) of jamandi” for official use is not available on the web portal – jamandi.nic.in. “It must be obtained by visiting Tehsil’s office… it is not necessary, encourages the payment of ‘speed money’ and public harassment. Nakal of jamandi for official use with QR code and property id can be made available online from the central cloud repository database and at citizen service centers by integrating with a payment gateway for applicable fees and charges,” he said.

Haryana’s opposition parties had accused the BJP-JJP coalition government of trying to cover up the scam. However, Khattar and MP CM Dushyant Chautala had stated emphatically in the Vidhan Sabha that the culprits would not be spared.