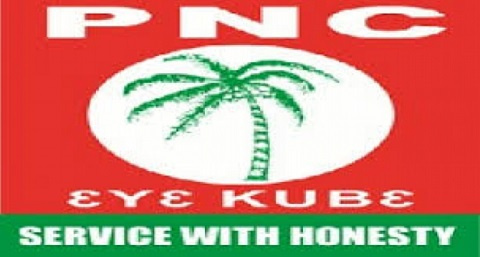 Let’s agree to work together to revive the economy—PNC

The People’s National Convention (PNC) has called on all Ghanaians to agree to come together and work with a common goal to save the country’s struggling economy.

He called on all opposition political parties and other civil society organizations to join the government in stabilizing and putting the economy back on an even footing.

This is contained in a statement released and signed by the party’s general secretary, Janet Asana Nabla.

This encouraged everyone not only to criticize constructively, but also to offer alternative solutions.

They must go beyond partisan politics and put the nation at the heart of everything they do.

The PNC commended President Nana Addo Dankwa Akufo-Addo for his sincerity and statesmanship displayed in his State of the Nation Address (SONA).

The president’s courage to admit that Ghanaians are going through economic hardship, he said, is something he found commendable.

“It was a show of good leadership when the government recently cut spending, giving it the moral right to call on citizens to appreciate its efforts to deal with the situation,” the statement added.

The PNC urged the government to continue working hard and making the right decisions to make things better for the people.

The party has encouraged the government to invest more money in agriculture by rehabilitating and building more irrigation dams to help year-round farming to boost food security.

Why Debt Consolidation May Be a Better Choice Than Debt Settlement