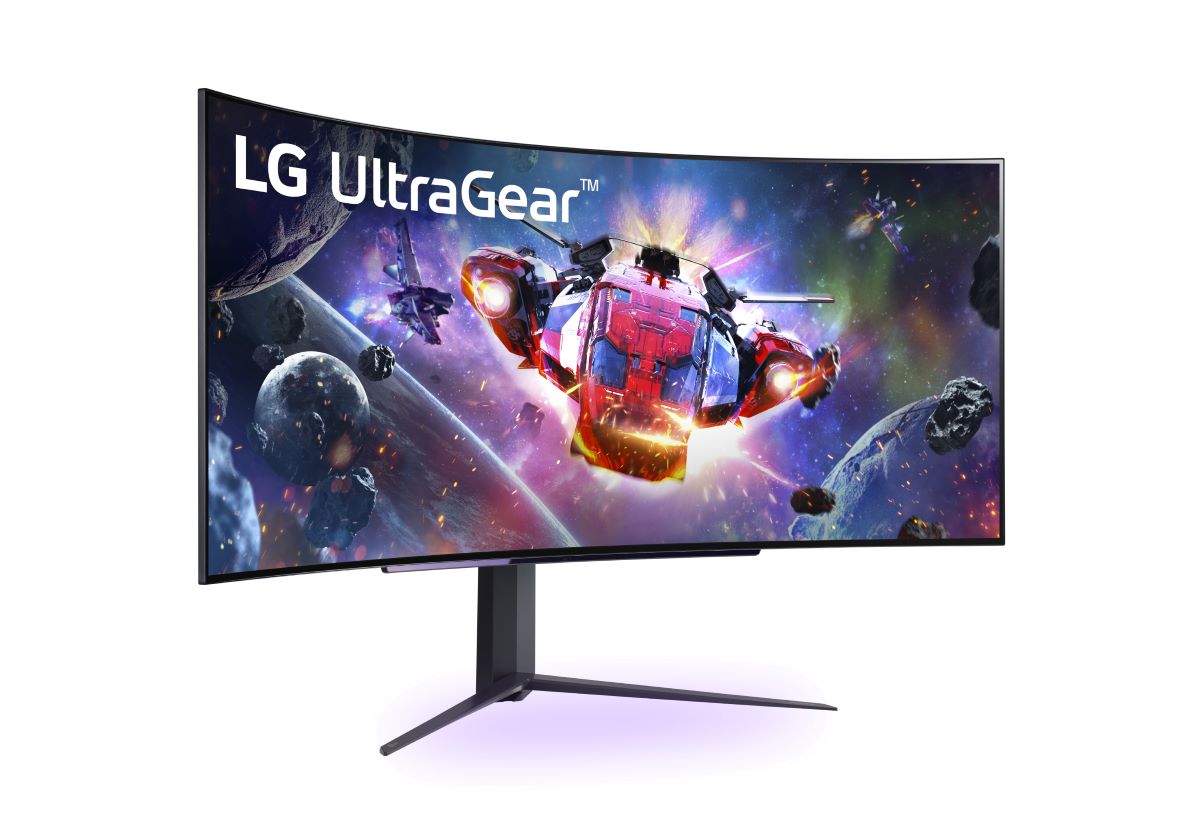 LG might have two of the best new monitors in its hands. Its UltraGear OLED gaming monitor and UltraFine Display Ergo AI are coming soon, and the brand will be showcased at IFA 2022 in Berlin, Germany in early September.

The UltraGear OLED gaming monitor also features a borderless design and anti-reflective, low-reflection coating to maintain display quality. For ports, the monitor includes HDMI 2.1 and DisplayPort 1.4. It also supports picture by picture and picture in picture for productivity.

The UltraFine Display Ergo AI is designed as a home or office device with a built-in AI camera that can analyze a user’s posture by tracking their eyes and adjusting the tilt and height of the screen accordingly. The tilt has a range of 40 degrees, while the height can be adjusted by 160 millimeters. The constant display movement helps users avoid staying in one position for long periods of time and avoid bad posture habits. Users can set the monitor to one of three modes according to their ergonomic preferences: AI motion, continuous motion, or periodic motion.

The UltraFine Display Ergo AI is essentially a high-tech version of the LG DualUp monitor, which was released in June. This monitor features LG’s second-generation Ergo Stand, with manual swivel, height, tilt, and swivel movements, allowing the display to maximize users’ ergonomic comfort.

Pricing and availability details for the UltraGear OLED gaming monitor and UltraFine Display Ergo AI will likely be announced during or after IFA, which takes place September 2-6.

When the UltraGear OLED gaming monitor launches, its closest competitor will likely be the 32-inch 240Hz Samsung Odyssey Neo G8, which has been in the market since June for $1,500.

“AI is undoubtedly the new fuel of the modern economy”