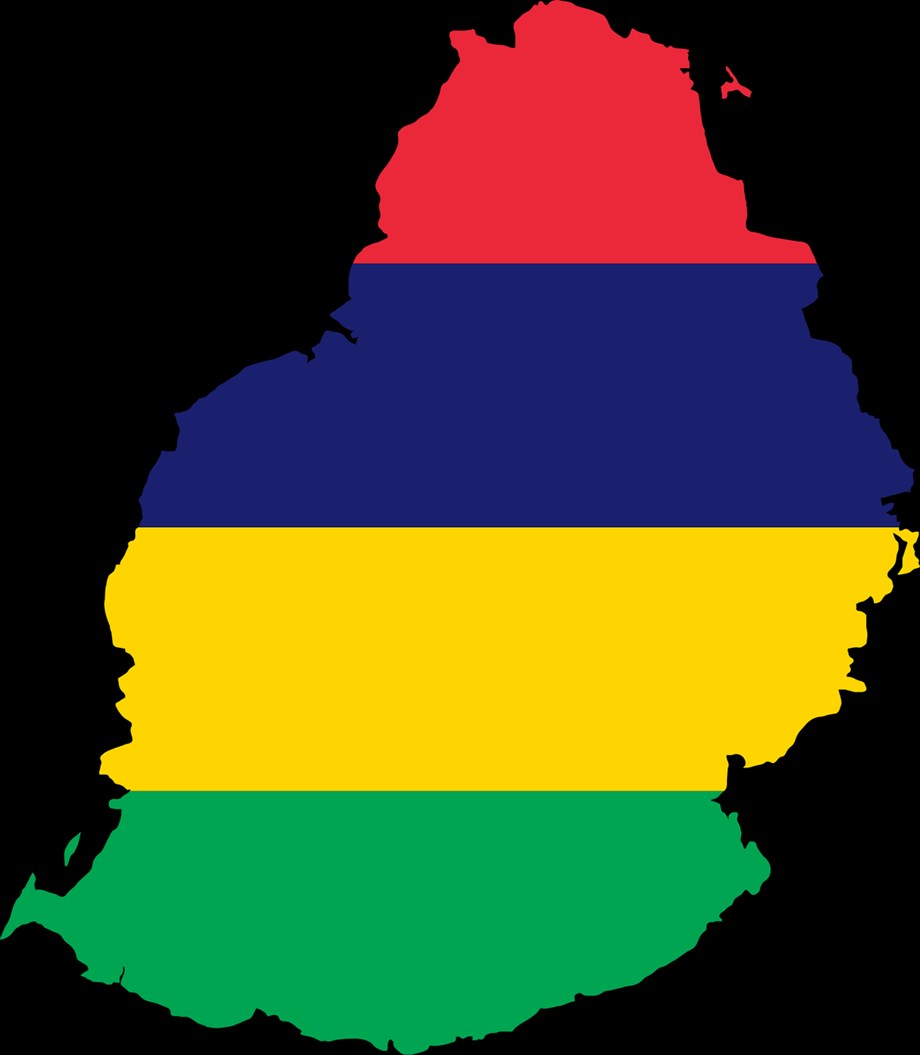 Mauritius becomes a model of innovation-driven development in Africa

Despite a turbulent year of inflation fueled by both the war in Ukraine and the lingering effects of the Covid-19 pandemic, Mauritius retained its crown as Africa’s most innovative country, ahead of South Africa, the Kenya and Senegal. In its annual Global Innovation Index for 2022, which assesses an economy’s level of innovation based on its institutions, technology and human capital, the World Intellectual Property Organization (WIPO) has ranked the island nation 45e globally – the continent’s only “top 50” country.

Having already made significant progress in its transition from an agrarian, low-income economy to a high-income, knowledge-based and service-based economy, Mauritius has continued to focus on its ICT and emerging technology sectors to fuel a innovation-driven development and complete its transformation. With homegrown tech start-ups and digital connectivity on the rise in Africa, the rest of the continent should learn from the role of the Mauritian government as a catalyst for innovation to capitalize on the long-term growth potential presented by the economy. digital.

Strong institutions for a stable Internet

At the heart of the radical change in the Mauritian economy is its government’s early recognition of digital infrastructure, particularly high-speed internet, as a driver of innovation and growth. As host of AFRINIC – Africa’s Regional Internet Registry (RIR) responsible for allocating IP addresses – Mauritius has played a vital role in the stable expansion and governance of the Internet nationally and continentally. . In recent months, the Mauritian government has had to display its resolve in the face of a cynical power play by the suspended CEO of AFRINIC, Eddy Kayihura, which has endangered the effective and democratic functioning of this vital organization.

Faced with a series of legal challenges in the Supreme Court of Mauritius involving one of its resource members, Kayihura urged the CEOs of the other four RIRs around the world to sign a joint letter addressed to the Mauritian Minister of Foreign Affairs Alan Ganoo and the Prosecutor General Maneesh Gobin last July. requesting that AFRINIC be granted “international organization” status. Indeed, this would involve the conversion of AFRINIC into a specialized agency of the United Nations (UN), like the International Telecommunication Union (ITU).

While cloaking his selfish motives in internet protection rhetoric, a recent Freedom of Information request revealed that Kayihura secretly made the same appeal in March, suggesting his real goal was to gain diplomatic immunity granted to international agencies to protect AFRINIC from legal action. stock. Fortunately, the Mauritian Ministry of Foreign Affairs took a principled stance against this thinly veiled coercion, sending a letter to Kayihura in September rejecting these repeated requests, announcing in a measured but firm rebuff that they “cannot be met “.

With this unequivocal rejection, the Mauritian government has sent a clear signal to AFRINIC and the world that the island nation’s internet climate is safe and secure from attempts at outside interference. But while Mauritius’ strong democratic institutions are an essential prerequisite for a thriving internet and innovation ecosystem, forward-looking investment in human capital is equally important. To take full advantage of the potential that expanding Internet access holds for job creation and long-term growth, citizens’ digital skills must match new opportunities, given that a strong body of research linked ICT skills to labor productivity and innovation while identifying skills shortages as a major barrier to innovation.

Mauritius’ rise to the forefront of innovation in Africa has been underpinned by its government’s conscious attempts to bridge the digital skills gap created by too few of its residents pursuing secondary and university education in STEM. The government’s National Curriculum Framework for Secondary Education prioritizes STEM subjects, while its Higher Education Commission offers research funding schemes to boost PhD students in innovative sectors and facilitate research partnerships local and international universities. And to ensure that the next generation is prepared for new digital opportunities, the Mauritian government is implementing coding lessons for primary school students through its Digital Youth Engagement programme.

Beyond formal education, the government has introduced a graduate training program for employment to align skills with the labor demands of the innovation economy, which provided over 460 unemployed graduates with work experience and practical skills development in its early years.

Bringing academia and industry closer together

By combining this strong development of human capital with investments in R&D and commercialization programs for university research, the Mauritian government has laid the foundations for a fertile culture of innovation capable of accelerating socio-economic development. Bringing together university researchers and companies from emerging technology sectors to form economic clusters has been proven to fuel innovation, productivity and employment, and this principle is at the heart of the government’s approach.

Through its National Innovation Framework, Mauritius has played a leading role in creating a climate conducive to the growth of new innovative businesses. The Mauritius Research and Innovation Council (MRIC) – established by Parliament and under the Ministry of Information Technology, Communication and Innovation – has set up a series of grant schemes to research and innovation to encourage industry-university collaboration and catalyze the creation of innovative products, essentially by sharing the financial risk inherent in R&D investments.

For example, its national SME incubator program addresses the lack of R&D investment by SMEs and has already helped more than 20 innovative start-ups to grow and operate independently. And with its Collaborative Research and Innovation Grants Program, the MRIC has partnered with Business Mauritius to fund innovative research with high commercialization potential. More broadly, the Mauritian government has used key levers at its disposal, such as tax incentives to encourage private sector investment in R&D and its Industrial Property Bill of 2019 to strengthen intellectual property protections, to create an environment highly conducive to innovation.

As immediate crises of inflation and scarcity threaten stability and growth, Africa is poised for a massive expansion of internet access that will give nascent but promising tech startup hubs a huge boost. As Mauritius has shown, countries that invest in the drivers of innovation can position themselves for long-term social and economic growth once the current storm has passed. The rest of the continent should take notice and start laying the foundations for a thriving and innovative economy of the future.

(Disclaimer: Devdiscourse journalists were not involved in the production of this article. The facts and opinions appearing in the article do not reflect the views of Devdiscourse and Devdiscourse claims no responsibility for them.)

The five most in-demand job profiles and their payouts. Details here