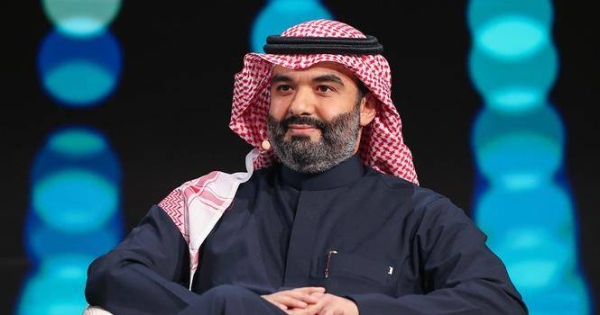 RIYAD – Abdullah Al-Sawaha, Minister of Communications and Information Technology (MCIT), revealed the Kingdom’s goal for the next step of moving from national digital construction and empowerment to a digital economy, which requires new methods of leadership for implementation.

He said in a post on his Snapchat account that MCIT relies on key performance metrics, such as bridging the digital divide. Meanwhile, the ministry will work on measuring performance in 2022, which means moving to key goals and outcomes so the team knows the relevant goal.

The latest World Bank indicators have confirmed that every 1% increase in reducing the digital divide has a positive relationship with the growth of gross domestic product (GDP) of 0.5% to 1%, which is the optimal method. for digital economic growth.

Al-Sawaha stressed that the ministry will focus on the deployment of optical fibers in densely populated places, as this contributes to creativity and innovation through the expansion of 5G network and smart cities.

The minister also aimed at building a solid infrastructure for the digital economy (so-called agglomeration economies), which makes it possible to create entrepreneurial businesses and an integrated digital economy.

He confirmed that the ministry is also working to place the Kingdom among the top 10 digital economies, which requires a 6% growth in telecommunications and a 12% increase in the technology market. It also requires an increase in the number of jobs to 25,000. – SG

The future of work is about people, not technology