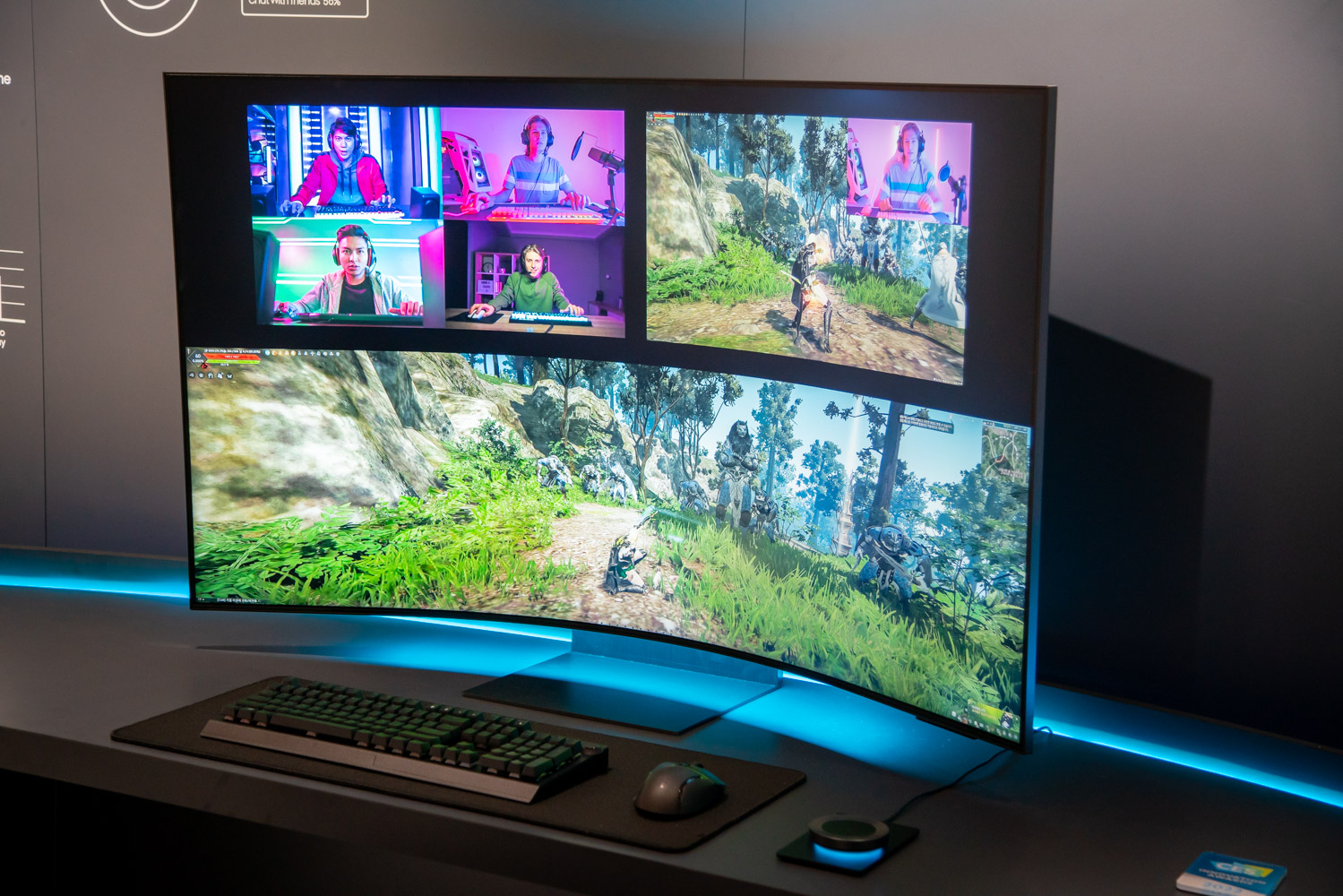 Samsung’s unique Odyssey Ark gaming monitor could finally go on sale in the coming weeks. A report from the Korean publication ETNews (Going through Sam-Mobile) suggests the 55-inch curved monitor should be available in August.

After being announced and presented at CES in January, the release of the Odyssey Ark was highly anticipated. However, several specs including HDR support, brightness, and port configurations remain unknown at this time.

So far, we know for sure that the monitor has a 16:9 4K OLED display, which was presented in a vertical position but also supports swivel, tilt and swivel modes. The aspect ratio can also be set to ultrawide 21:9 or ultrawide 49:9, depending on user preference.

SamMobile says it learned from Samsung at CES that the monitor will have a 1000R bend radius, UHD resolution, 165Hz active refresh rate, 1 millisecond response time, six surround speakers with Dolby support Atmos and support for FreeSync and G-Sync Technologies. The publication added that specifications are subject to change until the Odyssey Ark is released.

The massive monitor also uses a QD-OLED panel instead of a traditional OLED panel, which has been a trend among gaming monitors experimenting with OLED throughout the year. We’ve seen other monitors, such as the Alienware 34, use Samsung’s QD-OLED panels, which helps keep the price of the device lower. However, due to the sheer size of the Odyssey Ark, the monitor may come at a premium.

The Freymiller refrigerated fleet is acquired by a private equity firm