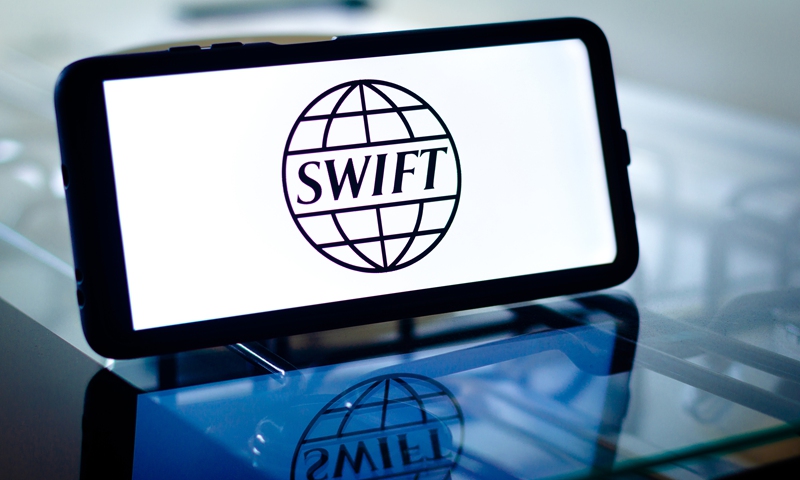 SWIFT is not irreplaceable, but its replacement requires considerable preparation: former head of China’s central bank

SWIFT is not irreplaceable, but replacing it requires a lot of preparation given SWIFT’s efficiency and market scale, Zhou Xiaochuan, a former head of China’s central bank, told a financial forum on Saturday. annually in Beijing.

At the Tsinghua PBCSF 2022 Global Finance Forum in Beijing, Zhou gave an overview of the role of SWIFT, China’s cross-border interbank payment system (CIPS), and digital currencies in the context of current geopolitical instability.

Cross-border payments in global commerce can theoretically be made without going through SWIFT, the former governor of the People’s Bank of China (PBC) has said.

If SWIFT is used immensely as a sanctioning tool, others will surely find other messaging channels to continue trading, he said.

Global financial payment or messaging systems, if they slipped into “cold war” patterns, would hurt everyone, Zhou said.

The West’s embrace of a financial nuclear option by using SWIFT to sanction Russia amid Ukrainian tensions is a wake-up call for China’s financial development. “We need to prepare,” harnessing the digital economy to provide financial and business security, said Liu Liange, president of the Bank of China, at the forum.

Zhou’s remarks on SWIFT, the Society for Worldwide Interbank Financial Telecommunication, particularly in relation to CIPS, the CIPS local payment and settlement system launched by the PBC in 2015, were thought-provoking.

SWIFT is actually a messaging platform, instead of a cross-border international payment system. It handles many communications before making payments, and subsequent payment and settlement go through each country’s system, Zhou said.

While CIPS is designed for cross-border Yuan payment, making it China’s currency cross-border payment, settlement and clearing system. Of course, it can also be used by some other common currencies, but so far few of them use it, Zhou noted.

Last year, the number of transactions processed by CIPS reached over 3.3 million, up more than 50% from the previous year. It processed about 80 trillion yuan ($12.56 trillion) in transactions in 2021, an increase of more than 75% from 2020, Jiefang Daily reported in late February.

Currently, CIPS participants have reached 1,259, and the system’s coverage includes 103 countries and regions. Foreign institutions participating in the system number 649, accounting for 52 percent of the total, according to the report.

By comparison, “an average of 42 million payments and securities transactions were processed using our FIN messaging service per day last year,” SWIFT revealed in early February. “SWIFT accelerates flows to achieve instant processing between 4 billion accounts and 11,000 institutions in more than 200 countries.

The daily amount handled by SWIFT is around $5 trillion, according to media reports, citing the US Treasury. Every year, with around 250 business days, SWIFT handles around $1.25 quadrillion.

The e-CNY is not intended to replace the US dollar and it “cannot be easily used as a military weapon”, he said.

How Entrepreneurs Can Take Advantage of the Digital Healthcare Revolution