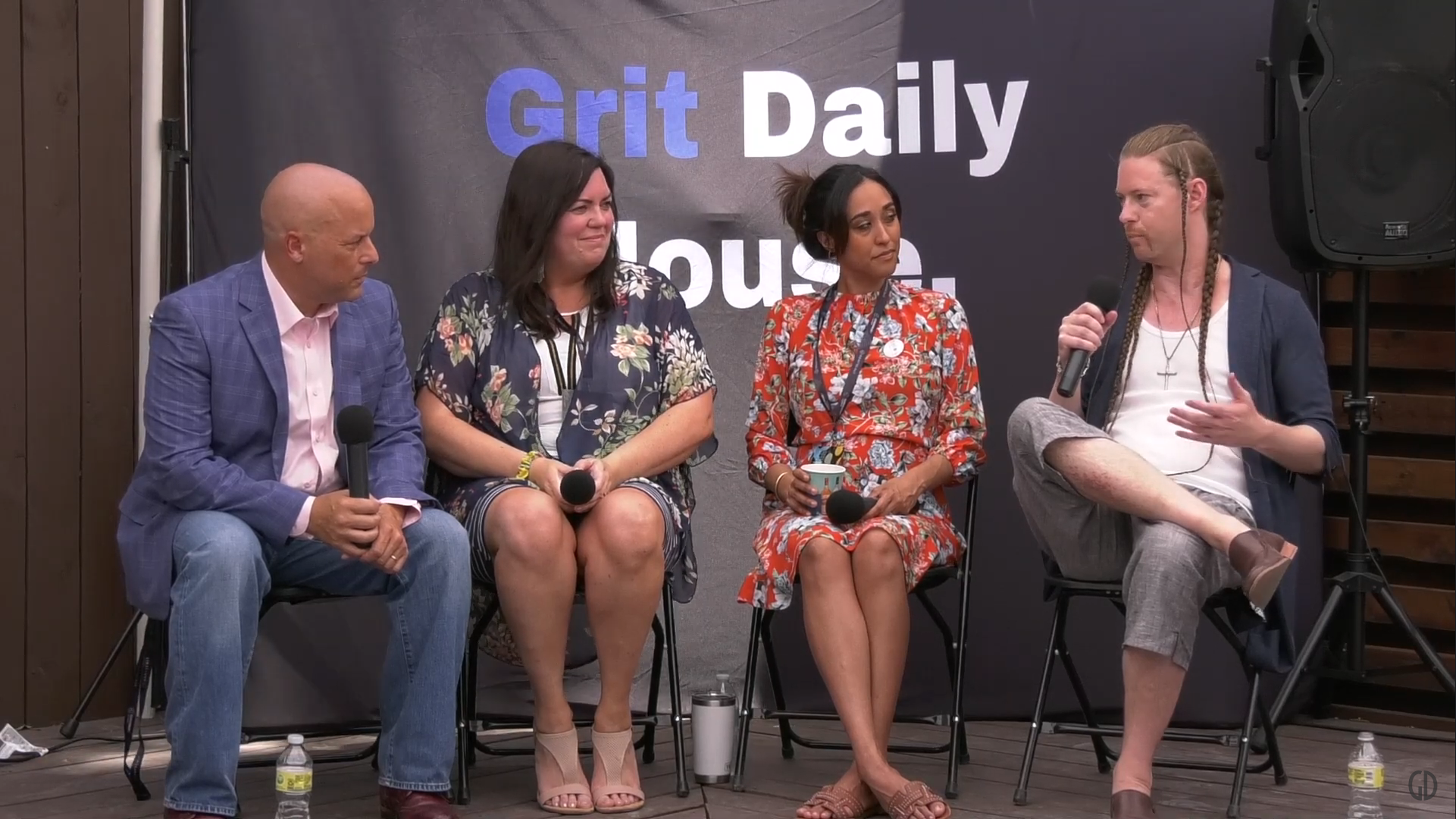 The Internet is Changing: Here’s How to Invest in the Web3 Economy

Internet is not what it was supposed to be. Originally conceived as a tool that connected the world to provide opportunities for everyone, it has evolved into the opposite. Today, despite the growing power of Internet monopolies, a new movement is seeking to realize the original idea of ​​the Internet: the Web3.

If you think the previous statements were exaggerated, you might be surprised to learn that the inventor of the internet agrees with them. Sir Tim Berners-Lee, who invented the World Wide Web in 1989 while working for CERN, expressed this belief in a blog Publish:

“I’ve always believed the web was for everyone. That’s why I and others fight fiercely to protect it. The changes we’ve been able to make have created a better, more connected world. But for all the good we have achieved, the Web has become an engine of inequity and division; influenced by powerful forces that use it for their own agendas.

Berners-Lee now leads Solid, a Web3 project that seeks to change the internet by making it more modular to offer true data ownership to its users. Much like Berners-Lee with Solid, a host of developers are working on projects that could help web3 become a reality.

But what is Web3 in the first place? Web3 aims to be the next step in the evolution of the Internet, bringing decentralization to a technology that has become highly centralized. This means that data silos, censorship, tracking and monopolies will be a thing of the past.

The web3 movement has gained momentum over the past few years, especially with the growing adoption of blockchain technology and cryptocurrency. The synergy between blockchain and web3 has become so obvious that it is now difficult to envisage one without the other. This is especially true as cryptocurrencies offer web3 a way to take advantage of a decentralized economy.

The cryptocurrencies of blockchain projects linked to web3 have thus seen their value increase. Polkadot, Chainlink, FileCoin and BAT are examples of such success, creating a new web3 economy in which investors can participate. Now, as Web3 continues to grab headlines, crypto investors are wondering if they should buy the dip.

If you missed the chance to attend Grit Daily House in person and hear what these experts had to say about the future of web3 and how to invest in it, fret not. Not only will you be able to watch the panel in the video below, but you can also find other panels on the official Grit Daily website. Youtube channel.

Juan Fajardo is News Desk Editor at Grit Daily. He is a software developer, technology and blockchain enthusiast, and writer, fields in which he has contributed to several projects. A jack of all trades, he was born in Bogota, Colombia, but currently lives in Argentina after having traveled extensively. Always with a new interest in mind and a passion for entrepreneurship, Juan is an editor at Grit Daily where he covers everything related to the world of startups.

Timely publication of reports on state properties, essential to the economy –…

Tech tip: Why a tough economy always seems to precede a tech boom