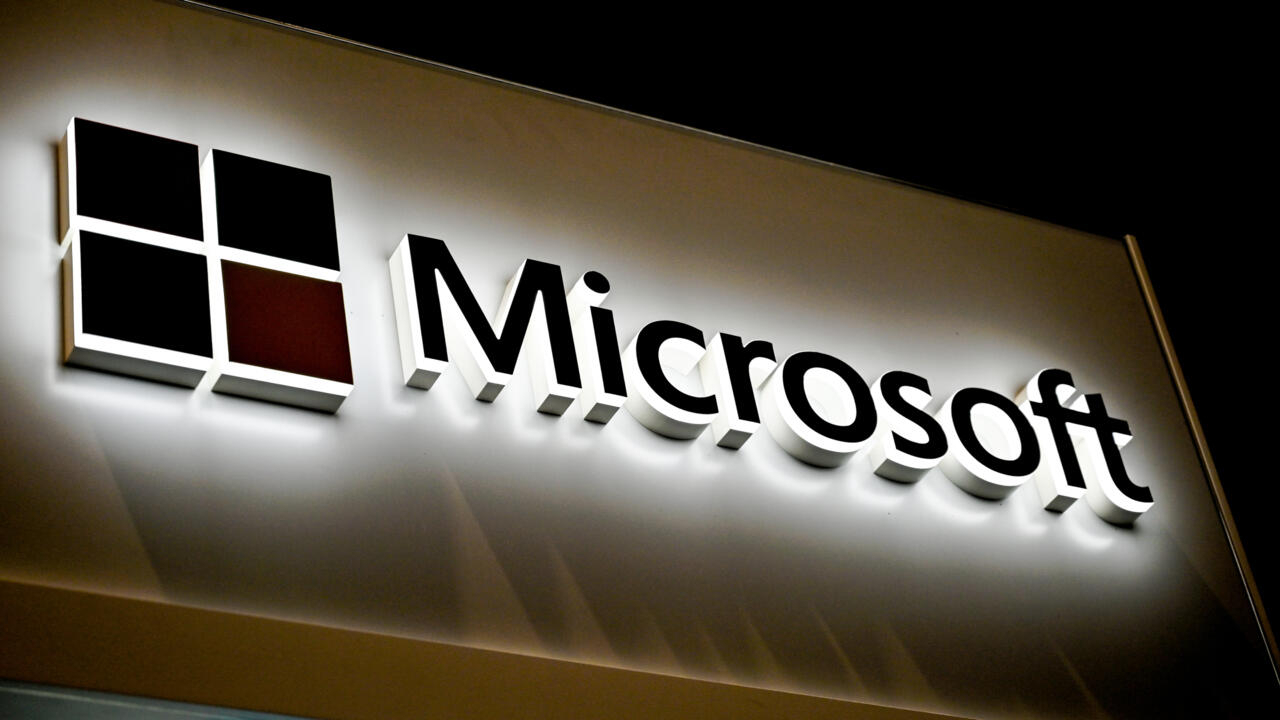 US and allies condemn China for ‘malicious’ cyber activity, US official says

The United States led its allies on Monday in a fierce condemnation of China for allegedly “malicious” cyber activity, accusing it of criminal extortion, demanding ransoms from private companies and threatening national security.

In comments likely to further strain relations between Washington and Beijing, a senior US official said that “China’s irresponsible behavior in cyberspace is incompatible with its stated goal of being seen as a responsible leader in the world. world”.

The United States, the European Union, Britain, Australia, Canada, New Zealand, Japan and NATO stood united against the threat, the US official said, and would outline how China targets international cyber networks.

China’s State Security Ministry “uses criminal hackers to conduct unauthorized cyber operations around the world, including for their own benefit,” the official said.

“Their operations include criminal activities such as extortion, cryptocurrency embezzlement and theft by victims around the world for financial gain.

“We are aware of reports that cyber operators affiliated with the PRC (China) government have carried out ransom operations against private companies that have included multi-million dollar ransom demands.”

Later Monday, the US-led alliance was due to announce details of action against China regarding alleged cyber misconduct and reveal 50 “tactics, techniques and procedures used by state-sponsored cyber actors Chinese”.

The official said that US allies were sharing technical advice on how to confront China, as Beijing’s cybersecurity behavior “poses a major threat to the economic and national security of the United States and its allies.” .

The United States will also formally accuse cyber actors affiliated with China’s State Security Ministry on Monday of carrying out the massive Microsoft Exchange Server hack that was disclosed in March.

The hack, which exploited loopholes in the Microsoft Exchange service, affected at least 30,000 US organizations, including local governments, and has previously been blamed on an “unusually aggressive” Chinese cyber-espionage campaign.

“We have expressed our concerns about both the Microsoft incident and the broader malicious cyber activity in the PRC to senior PRC government officials,” the US official said.

Accusations of cyber attacks against the United States have recently focused on Russia rather than China.

Last week, Washington offered $ 10 million in rewards for information about foreign online extortionists as it stepped up efforts to stop the surge in ransomware attacks.

U.S. officials say many of the attacks originate from Russia, although they have debated the extent of the state’s involvement. Russia denies any responsibility.

This year has seen a series of major ransomware strikes that disrupted a major US pipeline, meat processor and software company Kaseya, which affected 1,500 businesses.

Some $ 350 million was paid to malicious cyber actors last year, a peak of 300% from 2019, according to the Department of Homeland Security.

Details of the joint action against China were expected later Monday from the White House, the EU, NATO and others.

“The United States and our allies and partners are not ruling out further actions to hold the PRC accountable,” the US official said, adding: “This is the first time that NATO has condemned the PRC’s cyber activity. .

“We offer a common cyber approach with our allies and set clear expectations for how responsible nations behave in cyberspace.”

Ready to return to Canada? Border to reopen next month, but U.S. travelers could…

How to start your inbound marketing strategy in 2021