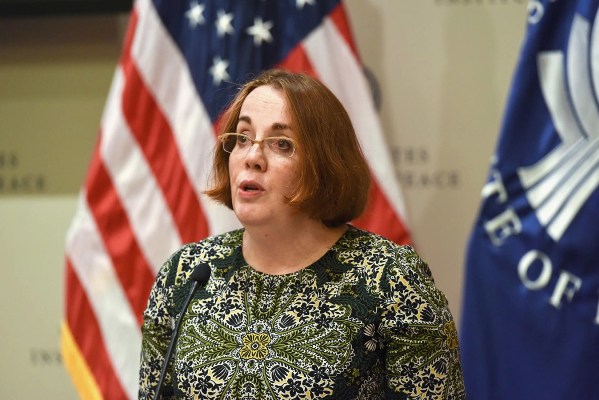 US Phee visits Khartoum ahead of Sudan dialogue process

June 4, 2022 (KHARTOUM) – Assistant Secretary of State for African Affairs Molly Phee will begin a five-day visit to Sudan on Sunday to encourage the Sudanese parties to seriously engage in a UN-facilitated dialogue process, AF and IGAD.

The trilateral mechanism is expected to launch an intra-Sudanese dialogue next Wednesday to restore a civilian-led transition in the country.

The continued violent repression of protesters remains a matter of concern and could lead the Forces for Freedom and Change (FFC) not to take part in the process.

Keen to help the process succeed, Phee is expected to urge military leaders to refrain from violence and encourage the FFCs to join the process.

“Deputy Secretary Phee will meet with a wide range of Sudanese political stakeholders and actors and urge them to seize the opportunity presented by the UN-AU-IGAD facilitated process to restore the transition to democracy and economic stability. and advance peace,” the State Department announced on Saturday.

The Biden administration is under pressure from Congress to sanction military leaders in Sudan after the Oct. 25 coup that halted the civilian-led transition process.

However, the administration has opted to follow a phased approach with the military believing they have the wherewithal to trick them into handing over power to civilians.

On May 23, the State Department warned US companies of “increasing reputational risks” of doing business with Sudanese state-owned enterprises and military-controlled companies.

“These risks stem, among other things, from recent actions undertaken by the Sovereign Council of Sudan and the security forces under the command of the army, including and above all serious human rights violations against the demonstrators,” he said. State Department spokesman Ned Price said in a statement.

Two months earlier, on March 21, the US Treasury Department on Monday imposed – in what was seen in Khartoum as symbolic – sanctions against the Sudanese Central Reserve Police, accusing them of using excessive force against anti-coup protesters.